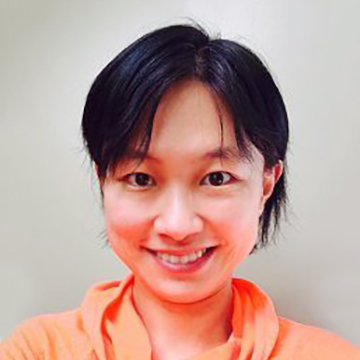 Building upon the analysis of existing threats against the perception system of CAVs, this project will focus on designing a
secure and robust perception system. The defense system will cover both single-vehicle perception and collaborative
multi-vehicle perception. Notably, to avoid getting trapped in the arms race of attacks and defenses, we propose to build defenses to rule out the attacker’s capability on (1) LiDAR-based perception, (2) camera-based perception, and (3) collaborative
perception. More specifically, we will investigate the key characteristics of each attack capability and propose
corresponding defenses. While improving the perception methodologies, we will also study the safety and runtime
performance of the proposed defense system, as the proposed defense system should not interfere with the normal functionality
of the safety-critical CAV system.

We plan to implement our defense system with the open-source CAV system, e.g., Baidu Apollo. For the methodology-level improvements, we will first implement them with the state-of-the-art perception approaches for benchmarking. Then, to evaluate the effectiveness and performance of the proposed
defense system, we plan to deploy the defense system in the high-fidelity simulator (e.g., LGSVL). Lastly, as Mcity has deployed fully functional CV devices, the proposed defense system can be
further evaluated in a real-world environment leveraging the Mcity testbed.